Plasmacam cable from control unit to the plasma cutter

Plasmacam cable from control unit to the plasma cutter

Hey all,
I bought my Plasmacam 4x4 table used from a private party. Who bought it from a private party. And the list goes on. The hypertherm plasma that went from party to party with the table was sold on ebay before i bought it. Along with the plasma went the cable that connects from the plasma to the controller on the table. Plasmacam wants me to do a change of ownership form in order to order parts for the unit. Unfortunately i do not have the original owner's information, nor do i have a clue how to get it. To be quite honest i think it's plain stupid you have to do that to PAY THEM MONEY to get parts from THEM. I ordered the cable from Jim Colt that he sells, but it ended up being that my plasma is too old to use his plug and play cable. So what i'm asking is if anyone out there has the original cable for the unit out there they are willing to part with, or anyone that is willing to order one for me from them, i will gladly pay more than what plasmacam is asking along with shipping to get it to me. It is the last thing i need to get this damn thing running, and it's driving me crazy.
Please help a guy out.
Have a good day.
-Derek
Top

I don't have a PlasmaCam, but if you tell us what cutter model you are trying to connect somebody can probably help you with getting a cable to connect it.
Does your cutter have a CPC connector? If so, you should be able to access the needed wiring in that connector.
Kind of hard to know what you need without more details.
2014 Bulltear (StarLab) 4x8
C&CNC EtherCut
Mach3, SheetCam, Draftsight
Hypertherm PM65
Oxy/Acetylene Flame Torch
Pneumatic Plate Marker, Ohmic, 10 inch Rotary Chuck (in progress)
Top

its a hypertherm powermax 1000. Thanks for checking in. I think their connector is kind of proprietary but i don't know for sure. The powermax 1000 has a connector port but i'm not sure it's cpc.
Top

I have the cable/wiring kit you need. This is brand new OEM Plasmacam, still in the original package. I sent you a PM, but I don't know if it went thru. I can also tell you how to connect to your HT 1000. You can email me at desert.hybrids@cox.net for details.
David

Hi Derek,
You torch control cable has shipped via USPS Priority Mail - you should have it around the first part of next week. You have indicated that you do have the Plasmacam Design Edge Video Manual installed onto your computer, so you will find instructions for connecting your Hypertherm 1000 to the torch control cable here: Chapter 4 - Install Machine, Set Up Plasma Cutter, Install Torch Control Cable, Specific Plasma Cutter Models, Hypertherm, Hypertherm Powermax1000/1250. Let us know if you have specific questions about the wiring.
David

So ... what is the status of this situation? Is the machine working now?

If you do not know the name of the original owner or the last registered owner of the table, ask PlasmaCam if a notarized letter stating that YOU are the current owner of the table bearing Serial # ##### and attest to the fact that you have the table in your physical possession will be sufficient to "register" the table in your name. Maybe a clear photo of YOUR driver's license next to the table's serial number would suffice. Blood and semen samples are too difficult to send through the mail, after all.

When a used table is sold two or three times without PlasmaCam knowing about it (which happens more often than you might suspect), they get persnickety about selling anything to the CURRENT owner, regardless of how you came into possession of it. PlasmaCam seems to believe that THEY STILL OWN all of the tables that were ever sold, and you are ONLY allowed to use your table with their blessing.

I honestly do not believe PlasmaCam put a lot of thought into their licensing policies with regard to USED tables. They must have assumed that the original owners would never sell their PlasmaCam tables, or that they would never be sold in estate sales, "Storage Wars" bounties, and via swap meets, flea markets, eBay, Craigslist, local ads, Facebook Marketplace, pawn shops, used machinery sales, etc. etc.

I know ... the original owner is SUPPOSED TO report the sale to PlasmaCam, and fill out that Transfer of Ownership form, and transfer ownership of the table and the software license to the buyer, and the buyer must tell PlasmaCam they he/she is the new owner. I know that the original owner is SUPPOSED TO completely remove DesignEdge from his PC if that PC was not sold with the table. In a perfect world, this would certainly be a reasonable expectation. We do not live in a perfect world.

PlasmaCam fears perhaps justifiably that the previous owner might keep the DesignEdge software on his own computer(s), and sell the table and ONLY the license(s) to the new table owner (but not the physical PCs DesignEdge is running on), thus netting one or more illegal but fully functional DesignEdge installations on a PC. This was almost certainly the case in 2019 when I advertised my Samson 510 table on eBay, complete with the Full Monty of software upgrades and TEN seats. PlasmaCam probably thought I would sell my table with the DesignEdge license and ten seats, but keep the ten PCs with DesignEdge installed on them, and perhaps sell them off in the dark of the night, out of the trunk of a 70's era show boat for $5,000.00 per PC! 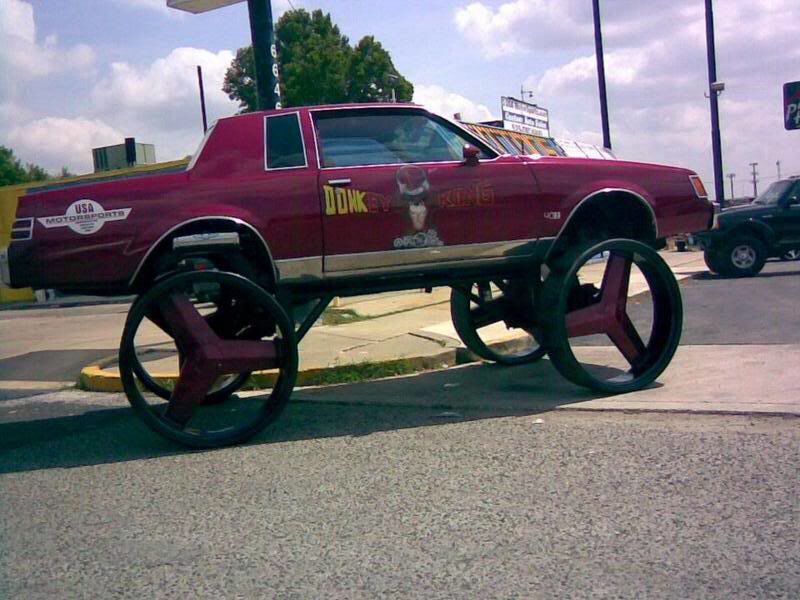 It was only then that the "new rule" surfaced, that forbids additional seats to be transferred with the sale of a used table. Oh, it was "a long standing rule" according to PlasmaCam, even though it was NOT mentioned in any license agreement I ever signed, nor discussed in any way in the Owners Community over the past eight years of my participation in the forums. I believe that rule was pulled from a very dark and smelly place about ten seconds after my eBay ad appeared online.

We tend to think of ourselves as ADULTS who do not need to ask for a manufacturer's permission to use or sell something we purchased. PlasmaCam seems to enjoy their perception of us all being their "children" whom they control, and we must be disciplined when we misbehave.

New cable was delivered on Saturday. Doubt he has it up and running quite yet.
David
Top

Hey all, I finally got it up and running this morning! I am so jacked. Plugged in a few settings from hypertherm and it cut some 14ga with no dross on the back.
Thank you David for the help and everyone else who chimed in.
I don't know why it was so hard to just get parts. Very frustrating because if this thing breaks down in the future i'm in the same boat again. But for now i'm just gonna have fun with it and see how it can be useful to my shop as at tool.
I don't know how to close threads out saying they are taken care of so if someone could chime in I'd be grateful.
Once again, thank you all for your help.
Top

Hi Derek,
Happy to hear you've got it running. Yes - it's nice to have some spare parts around just in case.
David
Top
Post Reply
10 posts • Page 1 of 1